Long tradition at the Zechnerhof

The story of the Zechnerhof dates back to the 17th century. The property used to be a collection place for the tithe („Zeche“), a contribution the farmers had to pay their liege lords – hence the name Zechnerhof. For generations, the farm had been cultivated and passed down from one generation to the next, until in 1942 the buildings burnt down. After its reconstruction, the farm was revitalized and the Glanzer family eventually rebuilt and modernized the farmyard in 1999.

After the great fire, the reconstruction and the end of the war, Elisabeth Krobath, Karin’s grandmother, opened the farm for guests, offering city-dwellers a place where they could rest, relax and recharge.

1999 – Rebuilding and modernisation conducted by the Glanzer family

2006 – Opening of the golf course next to the Zechnerhof, which is run by the Golf Club Murau-Kreischberg

2014 – Demolition of a tool shed and new construction of a multi-purpose building, comprising the apartment “Auszeit”, a conference room and a playroom

At the Zechnerhof the agricultural area (woods and fields) totals around 70 hectare. The garden and the sunbathing lawn by themselves have a combined surface area of 3000 m2

A farm without animals is not a farm. On our farm, children as well as adults can easily make friends with animals, ride on the back of a Haflinger horse, experience a ride in a carriage drawn by Shetland ponies through St. Georgen am Kreischberg, or pet the cats and bunnies.

many bunnies – some cats

8 domestic pigs during the winter months 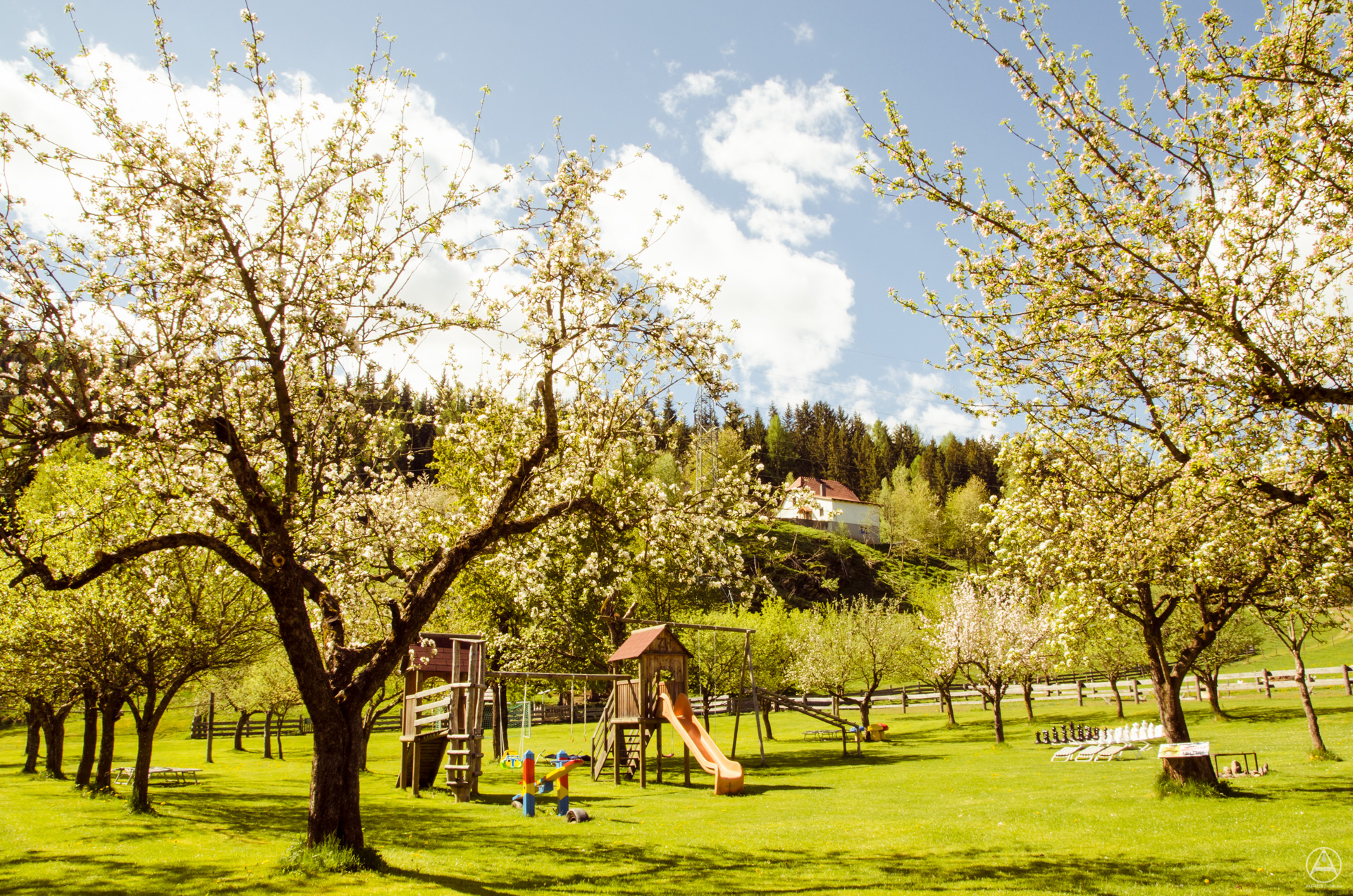 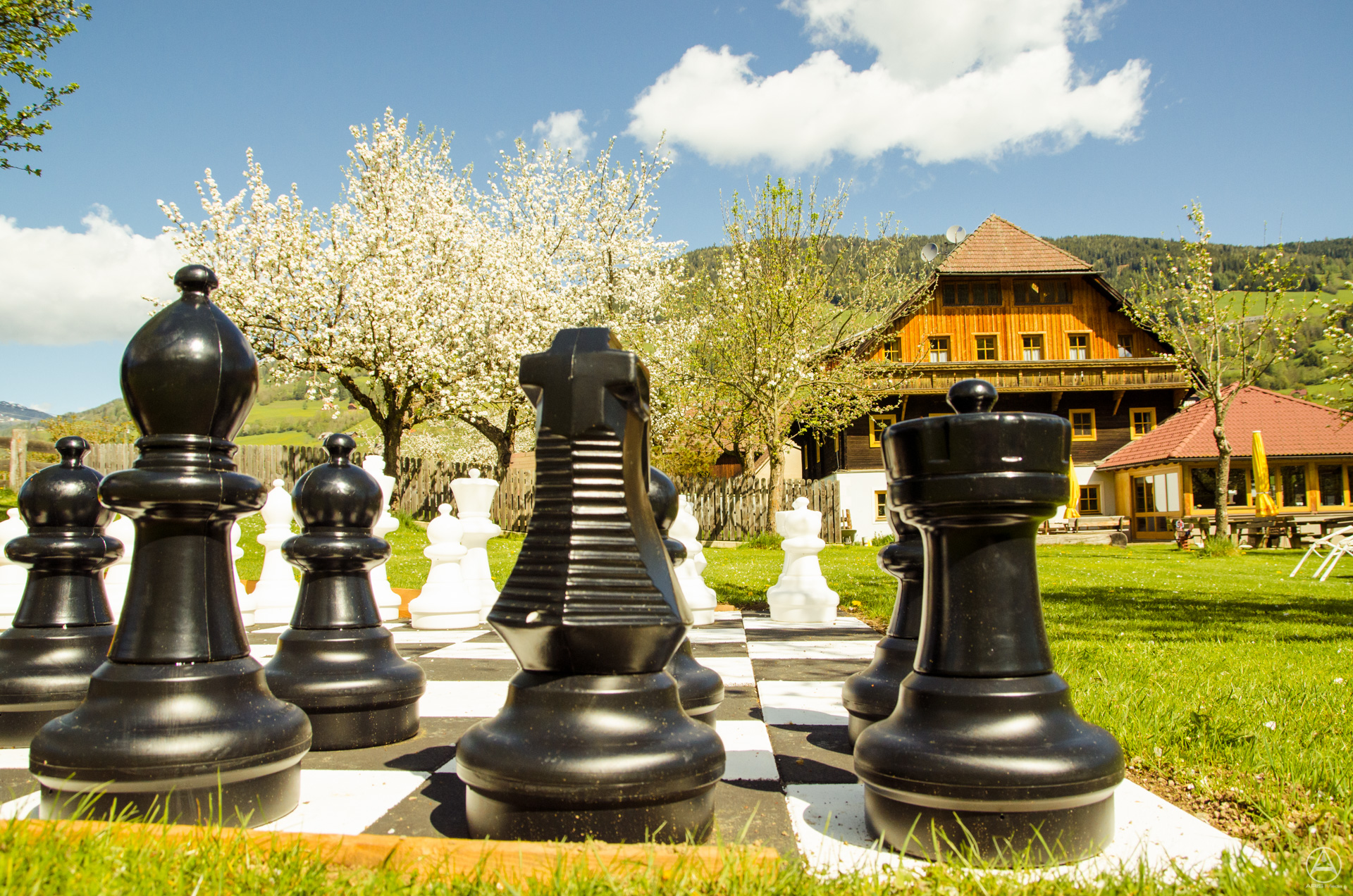 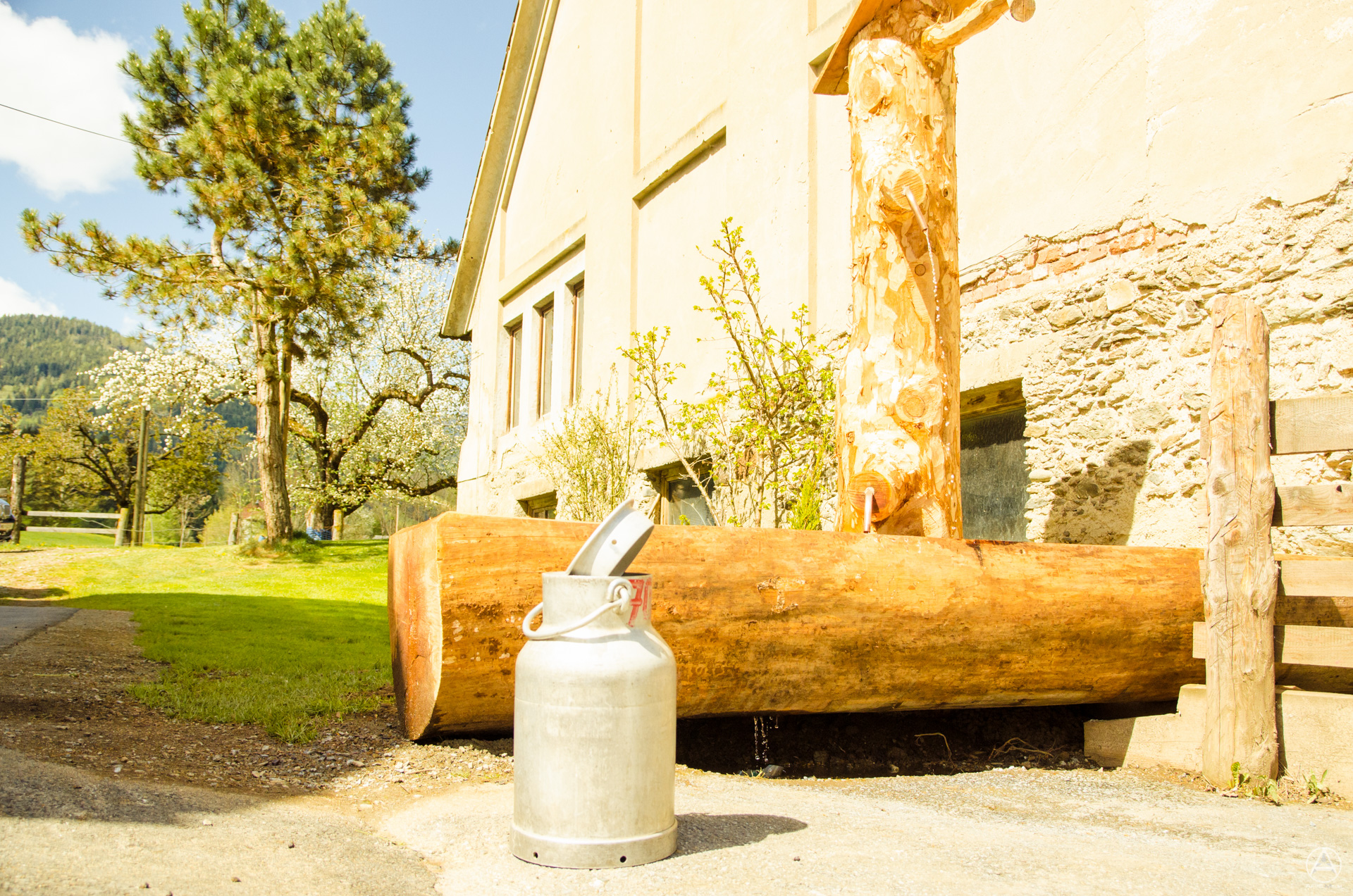 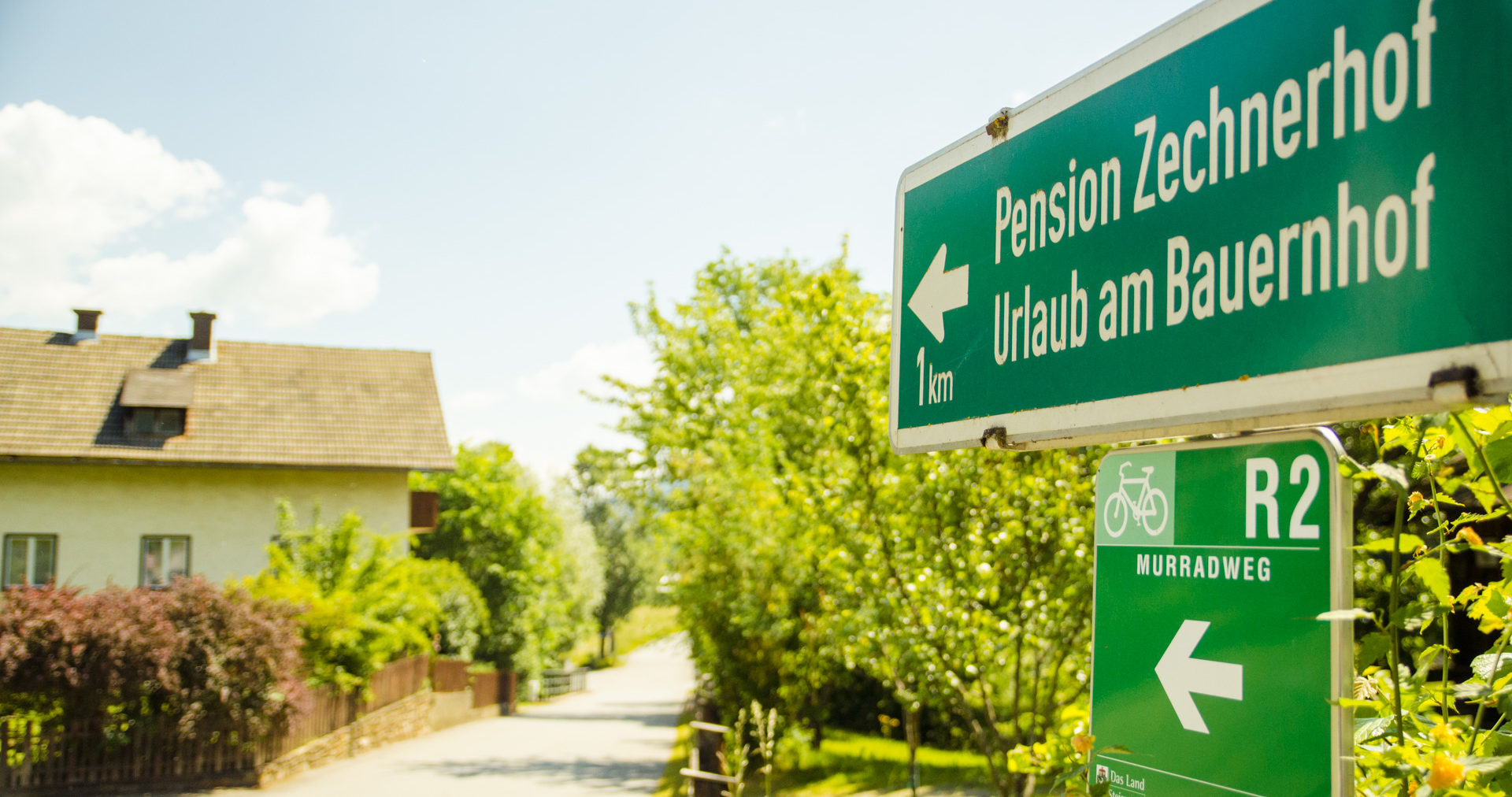 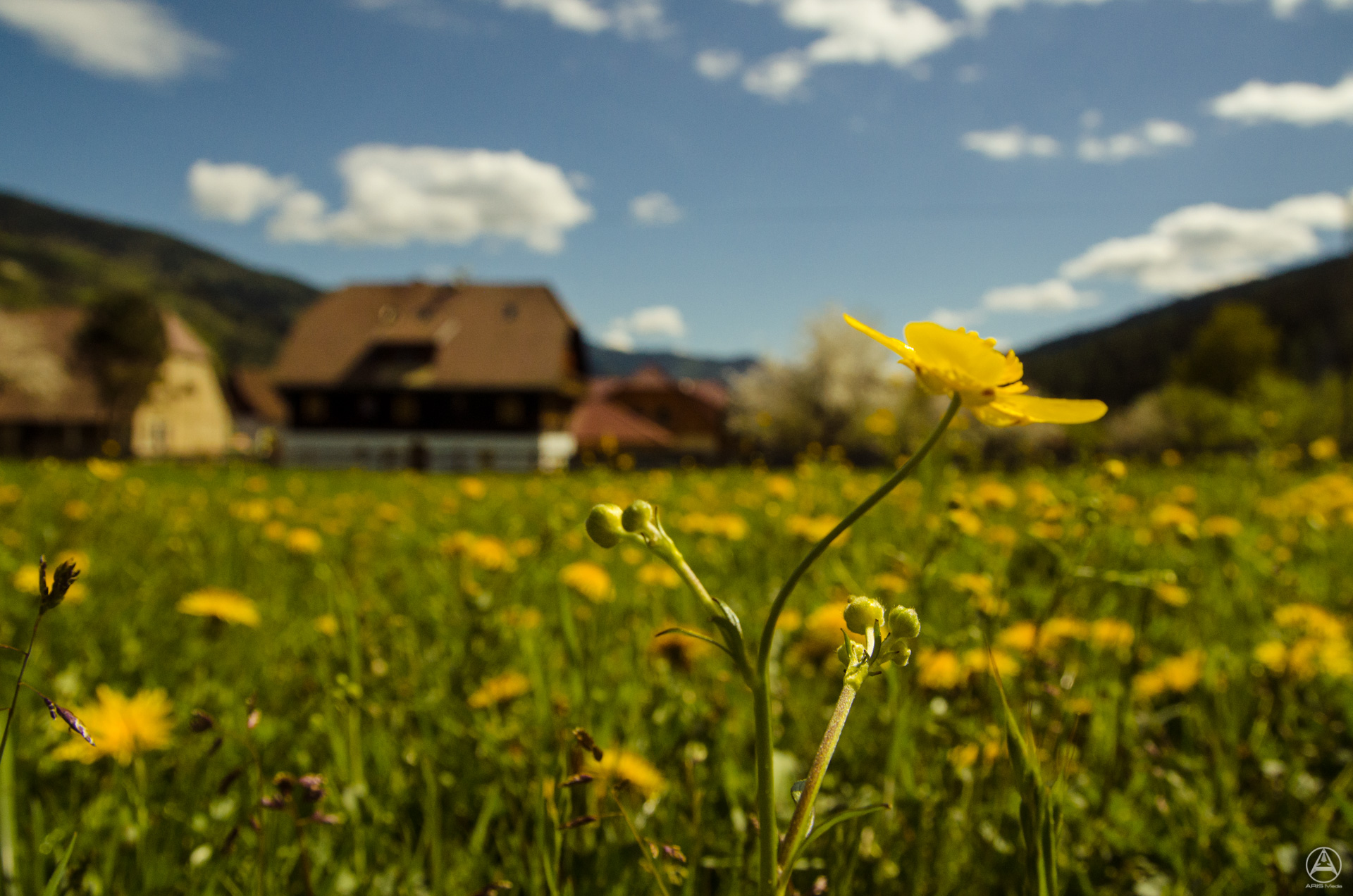 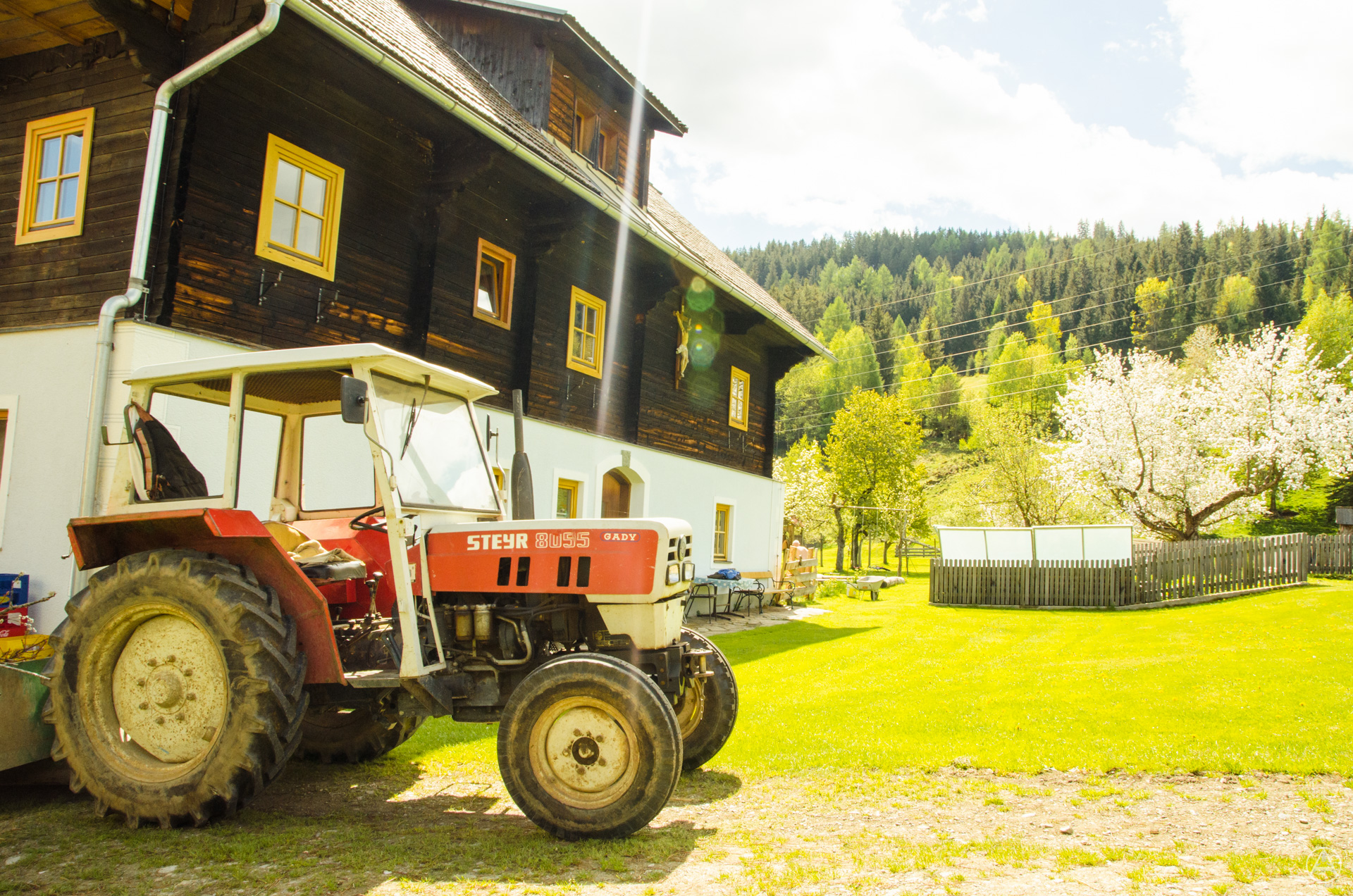 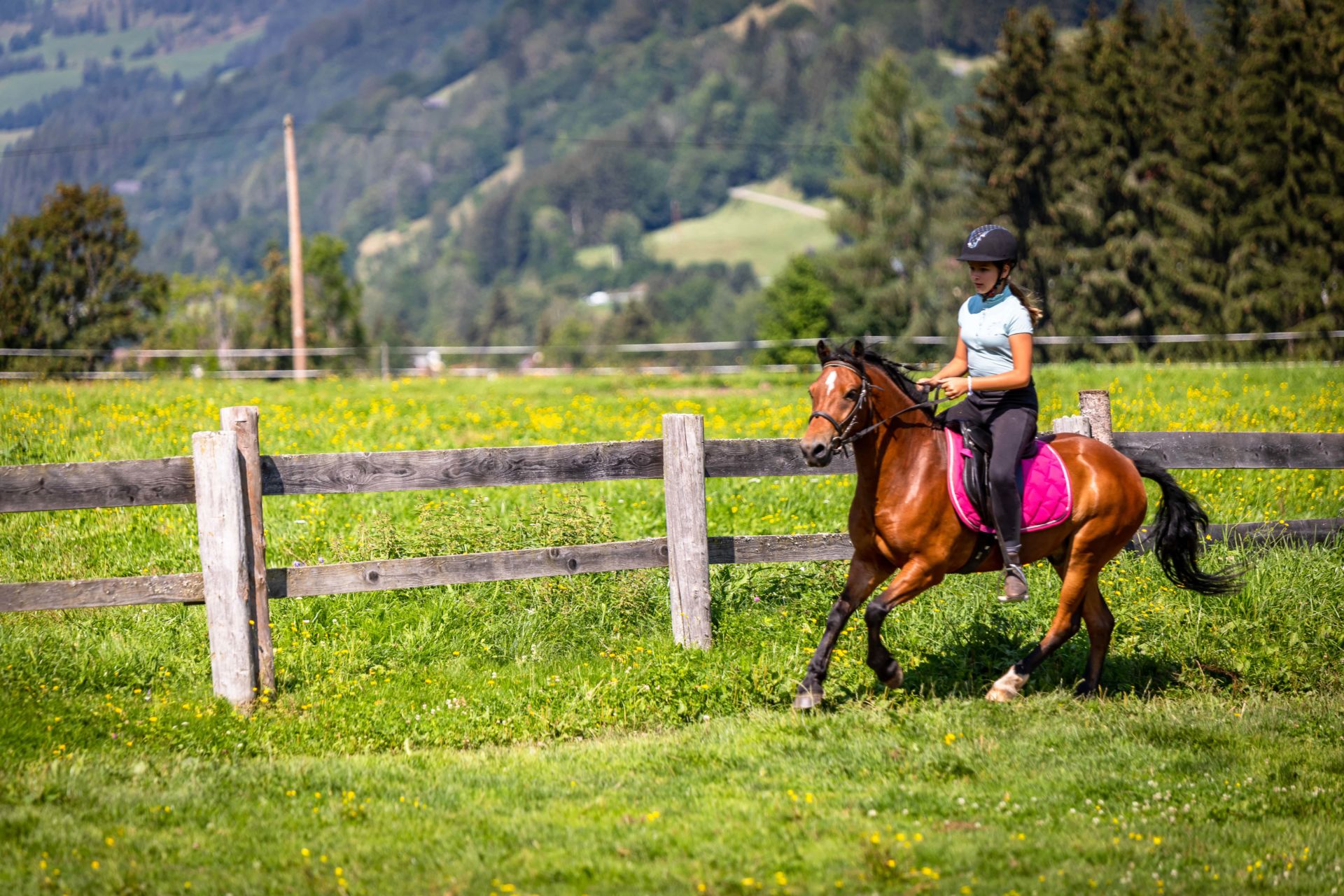